Bransgore is a village and civil parish in the New Forest District of Hampshire. The parish includes the village of Thorney Hill, and the hamlets of Neacroft, Godwinscroft, Beckley, Hinton, and Waterditch. At the time of the last national census of 2001, Bransgore had a total population of 4,333 (of whom approximately half were aged between 20 and 64) and approximately 1746 distinct dwellings. Bransgore straddles the border of the New Forest National Park with the majority of the village being just outside of the park. 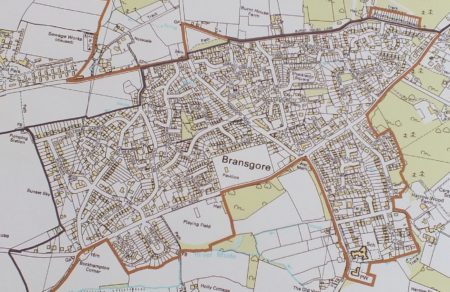 The earliest deeds mentioning Bransgore date from the 1730s. The village was called, in 1759, “Bransgoer Common”, and in 1817 “Bransgrove”. The village developed in the 19th century when a church and a school were built.

Today Bransgore has a wide variety of shops including a Post Office, pharmacy, bakery, greengrocery, hairdresser, as well as take-away food shops. There are also several pubs with restaurants. Bransgore has a large village sports field with a children’s playground and other facilities used by local clubs. 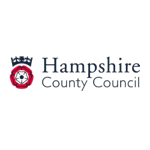 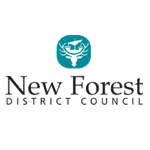 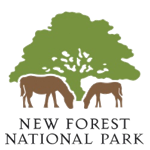 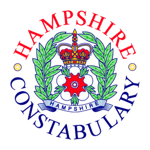